The covid-19 pandemic has pushed Spanish healthcare to the limit, and practically all of the countries most affected by SARS-CoV-2.

The successive waves of coronavirus have put Primary Care, hospitals and, in short, the entire healthcare structure in check and to the test. Therefore, since the beginning of 2020, hospitals have had the opportunity to show their strengths and weaknesses, their degree of hospital excellence and the impact on the well-being of the patient. And how the money in taxes and contributions affect those who pay for their own health. Centers to save lives, centers to vaccinate, 2020 and 2021 have been a before and after in all hospitals in Spain.

Therefore, it is important to know how the best hospitals in Spain are estimated each year, whether public or private, specialized in one area or another. 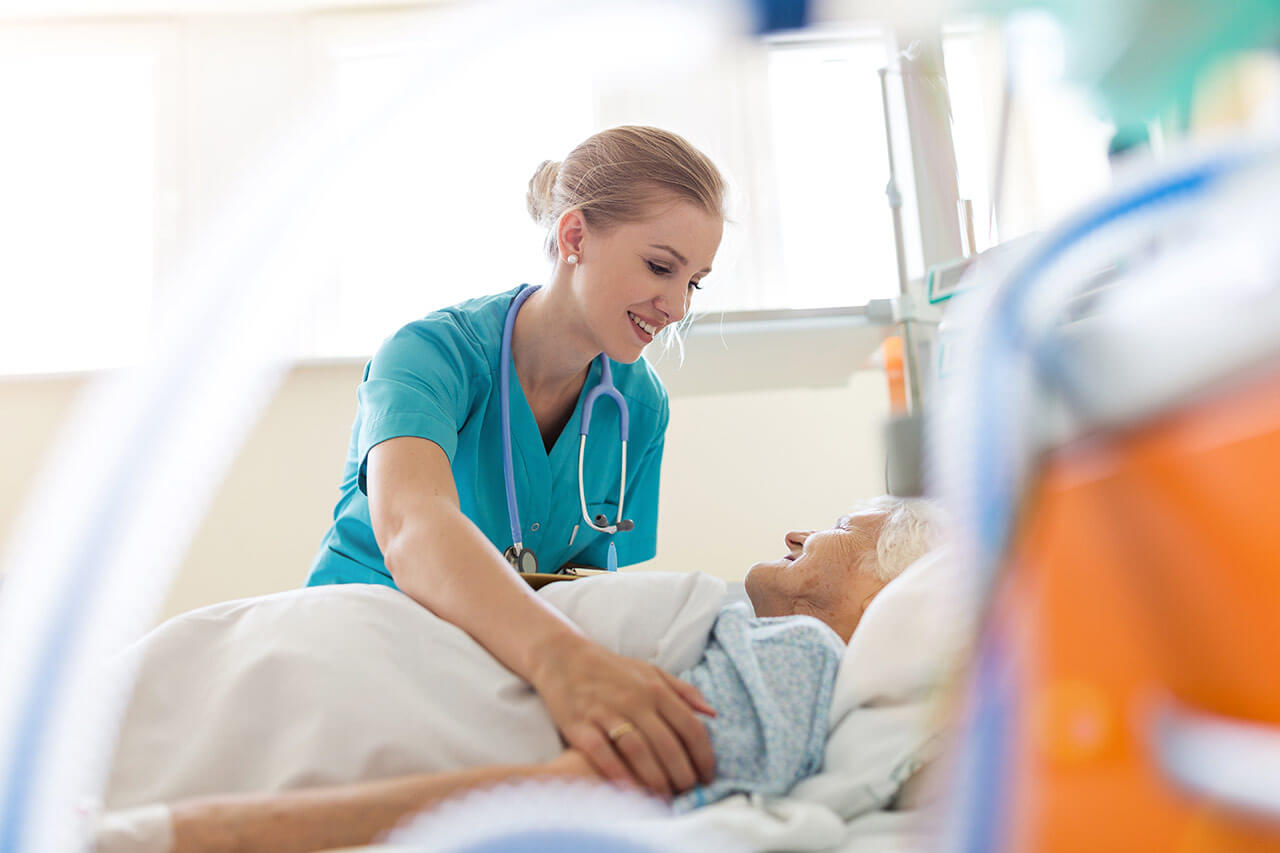 What are the hospitals with the best reputation in Spain? That is the question that the Health Reputation Monitor (MRS) tries to answer every year and its ranking of the best hospitals in Spain by specialty.

This Health Reputation Monitor is an independent study that analyzes the reputation of the entire Spanish health system, and through which the actors of the health system are evaluated from three evaluations summarized in more than 6777 surveys:

The implementation process was submitted to an independent review by KPMG in accordance with the ISAE 3000 standard, and has the endorsement of collegiate organizations of doctors and nurses, as well as patient associations and health journalists.

Precisely, the last publication had a greater focus if possible than on other occasions due to the context of the pandemic. And it is in just over a year that the planet has gone through the greatest health emergency in its history, the capacity of the health system was pushed to the limit.

Thus, society’s perception of hospitals, their performance during the pandemic, and the reputation of each of the clinical services was evaluated by the MRS. Reflecting, once again, that the public hospitals with the best reputation are distributed between Madrid and Barcelona, ​​with Madrid’s Hospital de La Paz leading the ranking, followed by the Barcelona Clinic, Gregorio Marañón (Madrid), 12 de Octubre (Madrid) and Vall D’Hebron (Barcelona).

On this occasion, and on the best clinical approach to the pandemic, the Gregorio Marañón, La Paz, Fundación Jiménez Díaz, Vall D’Hebron and 12 de Octubre stood out, all of them from the capital of Spain, except the Barcelona Vall D’Hebron.

The best hospitals in Spain according to the IEH

In Spain, together with the Health Reputation Monitor, the main ranking for the best hospitals in Spain is drawn up by the Institute of Governance and Applied Economics Coordinates: it is the Hospital Excellence Index.

A report that, due to the exceptional situation experienced by hospital centers due to Covid-19, took on a new dimension. This index understands hospital excellence as the sum of quality of care, hospital service, well-being and patient satisfaction, innovative capacity, personalized attention and resource efficiency; betting on the quality and sustainability of a universal health system.

Specifically, it is a joint analysis of hospitals, both public and private, prepared through surveys of nearly 2,000 health professionals throughout Spain, based on the results and perceptions of the professionals who work in them.

Furthermore, it is structured around three axes: IEH General –the 10 best centers nationwide–, regional IEH –the best five centers in each autonomous community– and IEH by specialties –the three best centers according to specialty–.

To obtain the results of the report, telephone interviews were conducted between September and November 2021 with 1,990 health professionals selected for professional training and links with health centers or their environment. 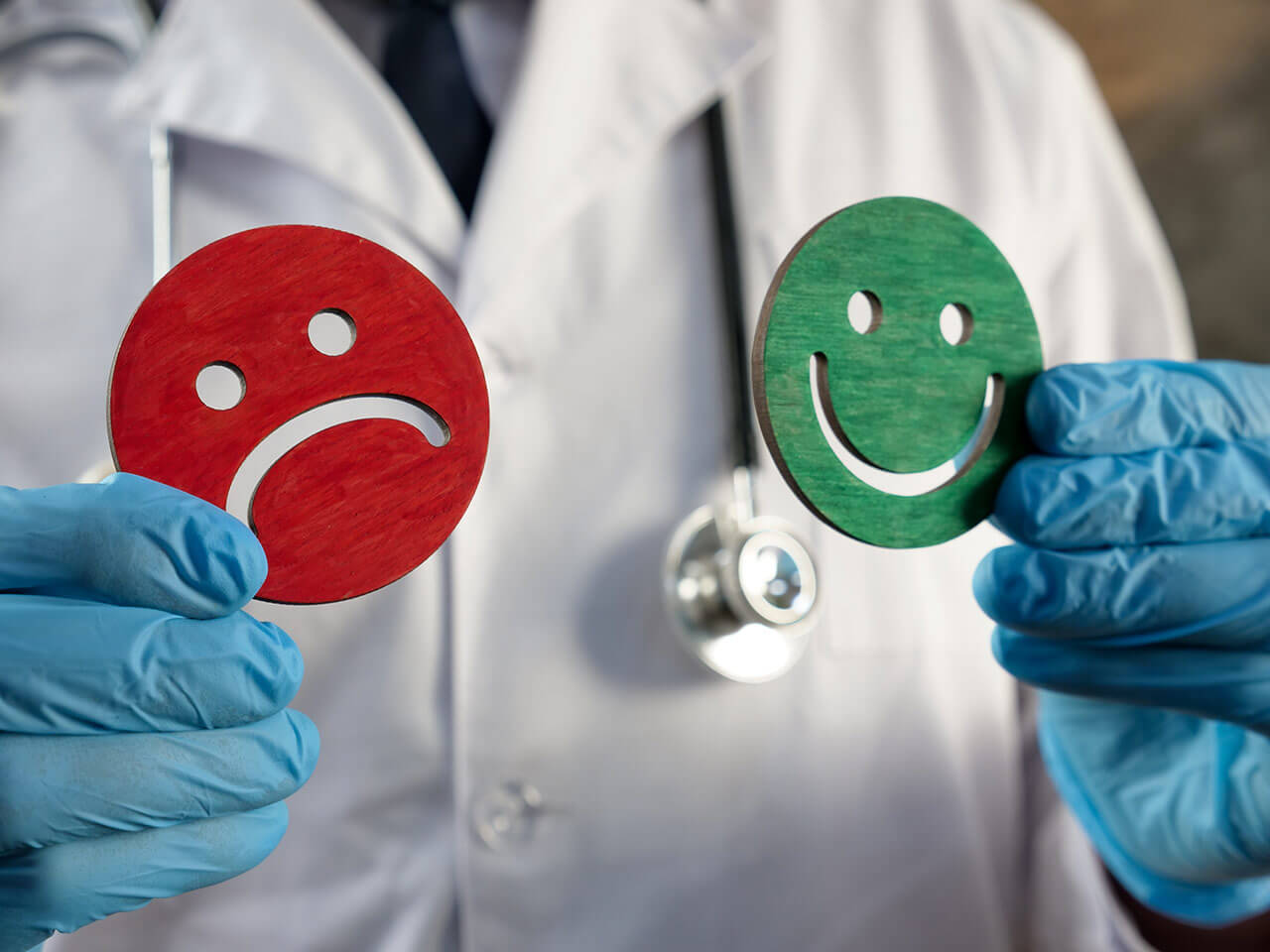 At IEH 2021, the Jiménez Díaz Foundation stands out as the best hospital in Spain for six years in a row. A recognition that was added in 2021 to having been chosen the only Spanish hospital in the ‘top 20’ of the best in the world by Forbes magazine, based on various prestigious classifications and various indices of excellence and the achievement of the EFQM Global Award.

The La Paz University Hospital in Madrid recovered the second position that it had already occupied in the 2015 and 2018 editions, while the third place went to Gregorio Marañón, also from the Community of Madrid.

The Hospital Universitari i Politècnic de Valencia remained in the “top 10” of the best hospitals, going from eighth to seventh. The Valencian center repeated as the only hospital in the ‘top 10’ that does not belong to Madrid and Catalonia, communities that with 6 and 3 hospitals, respectively, occupy the first ten positions in the ranking.

At an international level, one of the most reliable rankings of which are the best hospitals in the world is offered by the North American magazine Newsweek. This publication has been publishing such a ranking for almost five years, and the facilities on the list stand out for their continued excellence, state-of-the-art technology, world-class nursing care, and staffing with distinguished medical specialists. To do this, it relies on the Statista methodology and the advice of a panel of experts with figures from different research centers and universities around the world.

In its most recent publication, in November 2021, up to 11 Spanish hospitals (one private center and 10 public centers) are part of the list of the 200 best hospitals in the world. And furthermore, 6 of them are in the top 100.

This latest ranking, as Newsweek had been doing, is based on a survey of more than 40,000 health experts, among doctors, health professionals, managers and directors of hospitals, from more than 25 countries, who also value the best hospitals by specialties. Later, a commission of international experts verified these results.

In Spain, the hospital that occupies the best position is the Hospital Clínic de Barcelona, ​​in position number 8, followed by Hospital Universitario La Paz, in position 51. By Autonomous Communities, 6 of the hospitals that appear in the international ranking are in Madrid, 2 in Barcelona, ​​1 in Valencia, 1 in Seville and 1 in Navarra (private clinic).