Improving efficiency in energy consumption in hospitals has many advantages and is a crucial aspect for the future of these health centers in the coming years.

The energy crisis affects (and a lot) to hospitals

According to the Spanish media Redacción Médica, hospital centers are going through very hard times and uncertainty due to the year-on-year increase in the price of electricity of 25 percent. According to Sedisa, 100,000 euros the monthly bill for electricity consumption of an average hospital. Hospitals spend more and more energy because they take on more and more activities, and also the VAT they pay and pay is 21%: there is no reduced price for these rates.

As they explain, part of the country’s health centers do not have the price of electricity closed. This causes that there is a real increase on what they pay in each invoice. Especially taking into account that the energy consumption of hospitals is around 3% of the country’s total.

“The cost of hospital energy will not tend to decline until April 2022 due to international tensions and energy dependence on the EU.”

In this regard, it is essential to have hospital management tools that evaluate the inventory of the centers, the cost of the facilities and the time of the procedures. In this regard, it is known that just by controlling energy consumption second by second, annual savings could reach 179 million euros, according to data from Euroconsult based on data from the National Health System (SNS). 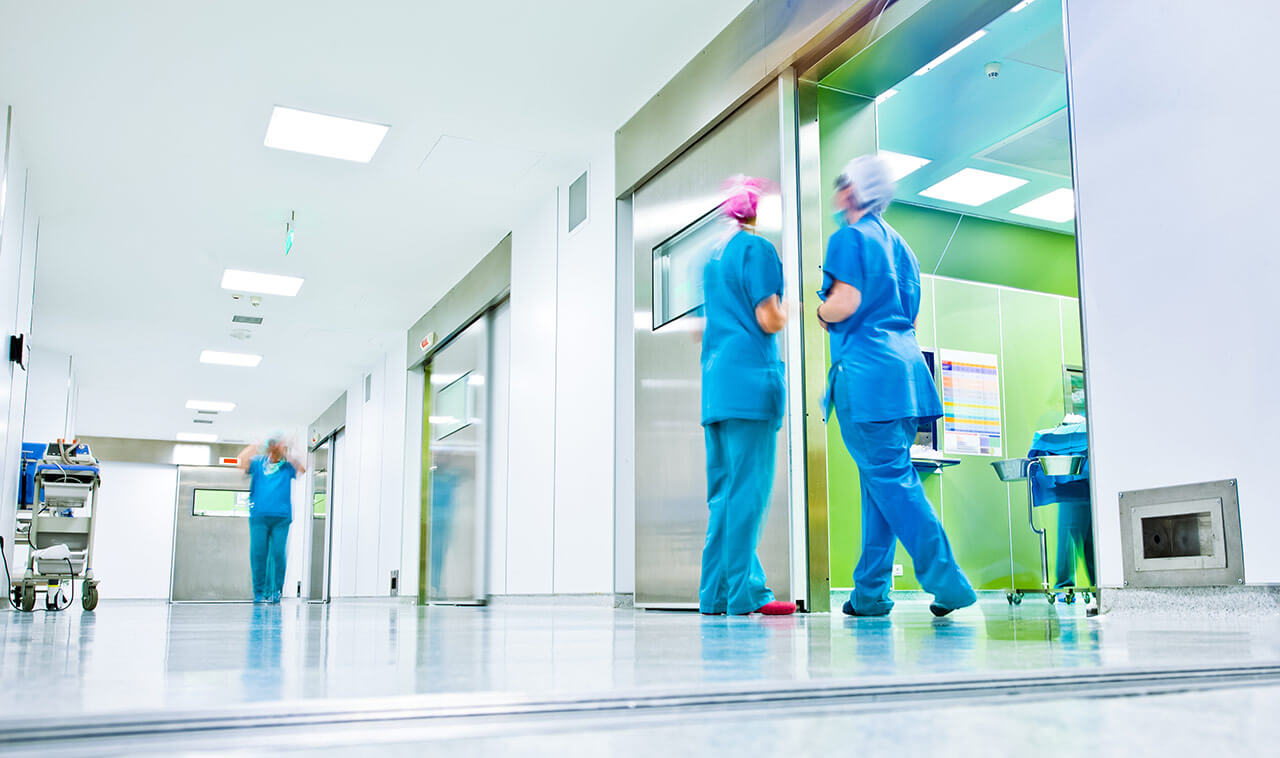 There are dozens and dozens of measures that can be taken to improve the energy efficiency of hospitals, drawing a greater benefit from economic and environmental management. In this regard, the European Commission specifies three groups of measures: simple, low-cost and reconstruction.

In this case, the control of the opening of windows and doors in spaces with different thermal conditions, the revisions of the boiler or the artificial light installations when possible, stands out.

We are talking about replacing doors and windows without thermal breakage by elements with sustainable materials, improving insulation in the boiler, redesigning ventilation systems, using timers or cleaning pipes in water-cooled systems.

This is the case of the thermal insulation of exterior walls, ceilings, floors and piles, individual boiler installations, replacing manual taps with taps controlled by motion sensors, condensers with heat exchanger, etc.

But to lower the electricity bill there are many more options. In the case of insulation, it must be taken into account that 2/3 of the heat generated in a hospital is lost through the walls and ceiling of the building, so improving it is crucial. Lighting accounts for 1 in 3 euros of electricity costs in a hospital complex, so installing low-consumption lamps, replacing fluorescent lamps with their triphosphor version, and the use of LED bulbs will also be of vital importance. And for air conditioning, you have to bet on detecting spaces with inappropriate temperatures and checking thermostats and timers.

Through artificial intelligence, ‘Machine learning’ and the projection of hospital engineering, new management models are being carried out with which to make hospitals more efficient. For example, controlling the occupation of waiting rooms, reducing the response time to an emergency, identifying equipment by its use, making better signaling of circuits in hospitals, or automating healthcare processes at the logistical level.

The commitment to solar energy

One of the pillars of reducing energy consumption in hospitals is investment in solar energy, in order to guarantee a more sustainable electricity system. Hospitals such as the Reina Sofía Hospital in Tudela (Navarra, Spain), among many others, have launched projects for the self-consumption of photovoltaic solar energy in recent years.

Based on the total monthly energy consumption and monthly production data, projects are designed that connect the internal and / or external electrical network of the hospitals to the photovoltaic panels, leading to a significant reduction in the energy bill. In addition, this technology makes it possible to take advantage of empty spaces where there is good solar radiation, it requires little maintenance and its useful life is estimated to be around 30 years, with a payback period of approximately five years. As always, everything will depend on the investment capacity and the economic effort to be made in view of the future. 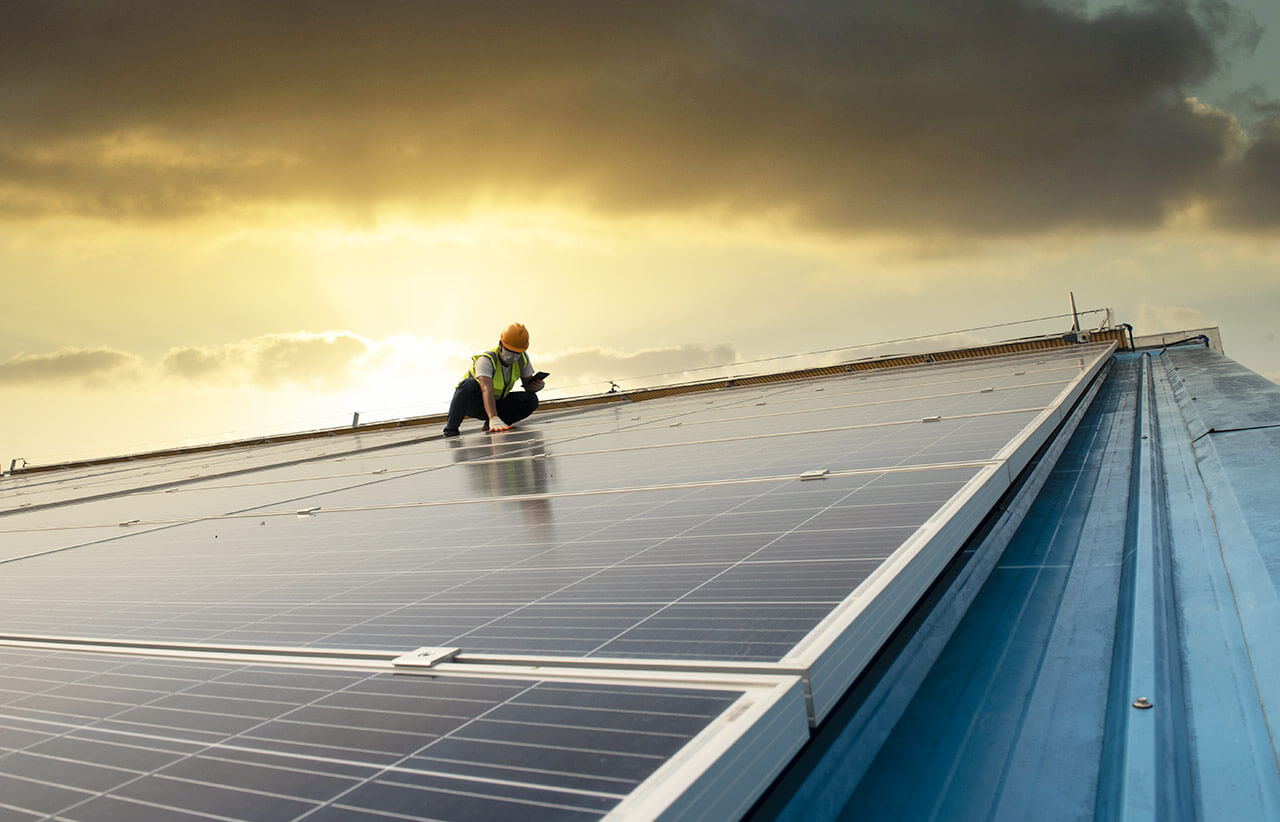 Having an energy certificate with the A or B rating, which represents the greenest and most energy efficient buildings, is essential for hospital environments. However, the note is ‘suspense’. In Spain, only 1% of hospitals have a green energy certificate.

“Only one out of every 100 Spanish hospitals is completely energy efficient.”

The potential is enormous if we consider that hospitals in Spain are on average 35 years old and investment in infrastructure is very low. It should be noted that only 1 in 3 healthcare teams are less than 5 years old, and 44% of these are more than 10 years old. And the goal, as recognized by experts, is for a hospital to have a maximum of 10% technology over a decade old.