Quantum computing is presented as one of the greatest allies of health for the coming years. 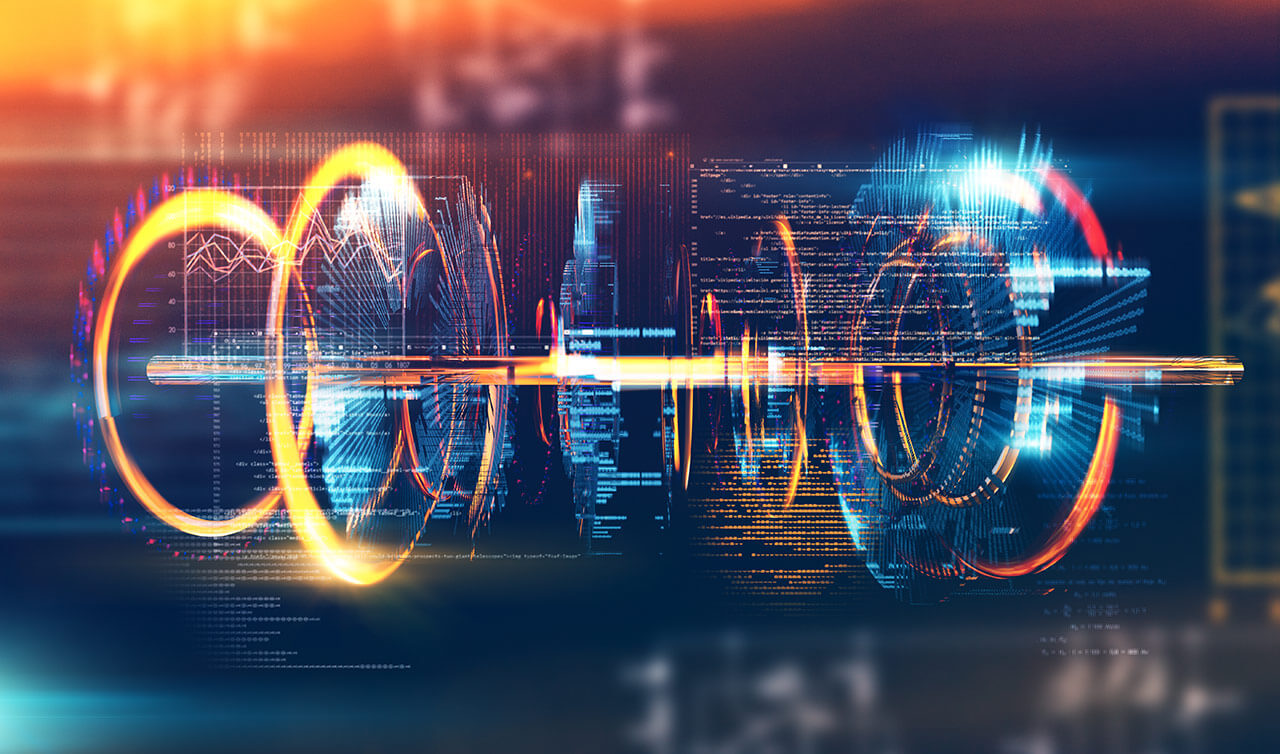 Quantum computing has positioned itself as the protagonist of the next great revolution in the medical sector. The advantages of this technology are endless in many fields, but especially in what affects the health sector.

“Thanks to the processes of quantum computing technologies, problems that used to take days, months, or entire years to solve will now only be a matter of seconds.”

What is quantum technology and what is its relationship with medicine

Quantum technologies are the protagonists of the penultimate revolution in medicine, promising to have a disruptive impact in this industry.

This branch is based on two principles: the superposition of matter and quantum entanglement. Thanks to them, it develops a computation different from the traditional one, capable of storing many more states per unit of information and operating with much more efficient algorithms at a numerical level. Taking advantage of quantum mechanics, that is, the part of physics that studies atomic and subatomic particles, the limitations of classical computing are overcome.

In short: it uses and takes advantage of properties and characteristics of the microscopic world that do not occur in the macroscopic world and that have great potential ahead of them. Within the emerging quantum technologies, for the future of medicine and health, quantum computing, quantum simulation and quantum optics stand out.

Quantum computing and quantum simulation are devices that can perform certain calculations and simulations exponentially more agile and faster than current computers. Quantum optics is the study of all kinds of optical processes, such as the emission and absorption of radiation by matter.

Advantages and applications of quantum computing in health

Quantum computing, as we say, is already a reality. Incipient, yes, but every day opening up a whole world of possibilities in the health sector. Problems that would take years and years to solve can be solved in seconds with quantum computing.

How? For example, in the future, the creation of more advanced artificial intelligence algorithms is expected, helping to find more efficient treatment methods by type of patient or investigating the structures of complex molecules. This, in turn, will allow the discovery of new medicines and materials for clinical use, promoting machine learning thanks to the large flow of data and medical images via Artificial Intelligence and/or Machine Learning. And in turn, in the field of security, the protection of medical data will be improved.

But there is much more.

Surely, the three main areas in which quantum computing causes a great revolution:

On the one hand, with this technology drug treatments can be designed to measure and in less time. The creation of medicines is a complicated, slow and delicate process, however with quantum computing the time in each phase is drastically reduced.

On the other hand, thanks to advances in quantum computing, it is possible to develop techniques capable of detecting the efficacy of chemotherapy after a single dose, evaluating the tissues of an MRI by comparing them with many others already stored, or knowing the effectiveness of a treatment in minutes or days.

Finally, quantum computers also drive Big Data and AI, making it easier to record, sort and analyze massive amounts of complex data and find patterns in it in just a few seconds, managing health data much more effectively. It will be an absolute speeder of the sanitary processes.

One of the largest examples of investment and alliances in quantum technology is the collaboration between the international consulting firm Accenture, the quantum software company 1Qbit and the biotechnology firm Biogen.

The objective is to design the first quantum application capable of developing medical solutions for problems such as multiple sclerosis, Alzheimer’s, Parkinson’s or Lou Gehrig’s disease. In turn, at the Japanese national research institute Quantum and Radiological Science and Technology, they already use non-invasive techniques to detect a solid tumor in half an hour, determine the best possible treatment, and predict its therapeutic efficacy.

Optimizing the detection of new variants of Covid-19 has become one of the great objectives of quantum technology in the health field. And recently, based on simulations, several researchers have developed a new strategy for detecting the SARS-CoV-2 virus and any of its variants.

Specifically, scientists from the Massachusetts Institute of Technology (MIT) have proposed the possibility of performing Covid-19 detection tests with quantum technology. This system would facilitate faster and less expensive testing, as well as better, more accurate reading and interpretation of results.

Both rapid tests and PCR have been important so far, however, they require a processing time of several hours and do not have the ability to quantify the amount of virus present, not to mention the problem of false positives in some cases. .

According to MIT data, false positives occur in 25% of all tests. In this regard, the analysis of his latest work shows false negative rates below 1% and a high sensitivity to detect the viral RNA load, in just one second.

This technology makes use of atomic-scale defects in small pieces of diamond, known as nitrogen vacancy centers (NV). These small defects are extremely sensitive to small disturbances, thanks to the quantum effects that occur in the diamond crystal lattice.

The new method would involve coating the nanodiamonds, which contain these VN cores, with a material that is magnetically coupled to them and has been treated so that it binds only the virus-specific RNA sequence. When virus RNA is present and binds to this material, it disrupts the magnetic connection and causes changes in the diamond’s fluorescence that are easily detected with a laser-based optical sensor.

According to the researchers, the sensor uses only low-cost materials and the devices could be scaled up to analyze an entire batch of samples at the same time.

The MIT proposal has materialized from mathematical simulations with successful results, although they continue to work to develop a functional device on a laboratory scale that can be marketed or used in health centers.

In Spain, the University of Murcia (UMU) will host the first Spanish quantum technology laboratory that will use diamonds for the early detection of diseases.

This project will enable the start-up of the first laboratory in Spain for quantum technologies based on NV sensors (Nitrogen and vacancy).

Through this research project led by Professor Javier Prior, the region will be a benchmark in the study of pathologies in their very early stages. “Sensors implanted in diamonds will allow an early diagnosis of some diseases”, commented the professor.

These quantum sensors consist of the “implantation of a Nitrogen atom within the crystalline structure of a diamond next to which a vacancy is positioned, a ‘hole’ in the diamond structure where no atom is positioned”, Prior stated.

The sensors act like an isolated electron where its quantum state is maintained for a long time, and can be manipulated with great precision in the laboratory. Thus, the sensitivity of this device to any foreign agent generated by the disease “allows us to detect it at its initial stage”, adds the UMU researcher.

We learned the news in 2021. The first quantum computer for a private company was delivered to a hospital. Specifically, the Cleveland Clinical Hospital will have at its disposal, in a pioneering way, a quantum computer with which it will investigate the human genome and other areas in an ambitious project that it will carry out with the help of IBM. The combination of this technology mixes artificial intelligence and a cloud-oriented approach.

This computer will have the capacity to process more than 1,000 qbits for health research.

In this way, as part of a 10-year collaboration project, the non-profit medical center has become the first company in the world in the private market to have a computer with quantum technology.